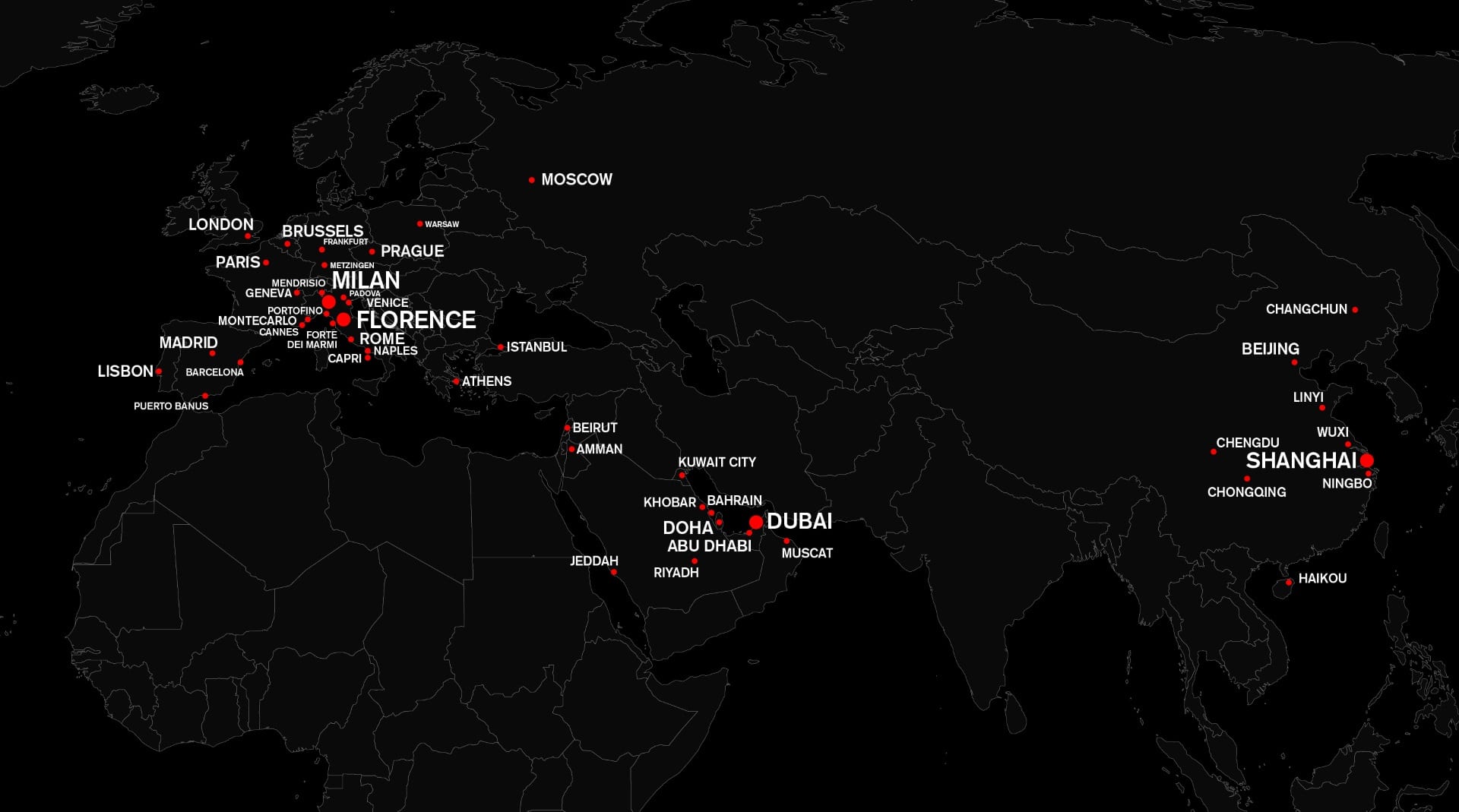 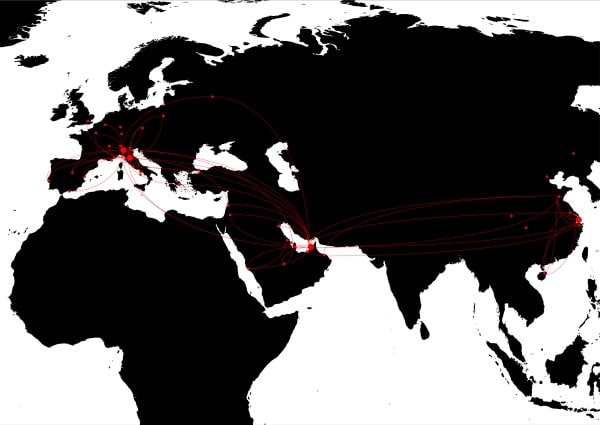 from 2016 – GUCCI KIDS CONCEPT – Layout For Any Worldwide Location (*)

In progress – DUBAI (UAE) – Mall of the Emirates